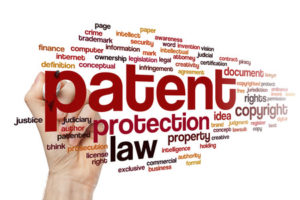 The first concern is whether the invention is developed enough for warrant patenting.  This goes to the difference between ideas and inventions. An idea is identifying a need or a general starting point to address a need; the “wouldn’t it be cool if…” thought.  While it is a good place to start the invention process, it is too early at this stage to file a patent application.  Inventions are the practical answers to the questions.  Compounds that show promise to treat cancer, devices with the inner workings thought out.  It is at this stage that it is time to file a patent application.

The third concern is whether the inventor has discussed his or her invention with others. In some instances, talking about an invention triggers a deadline to file a patent application.  For the U.S., talking about the invention publicly, which includes oral presentations, web-based videos, journal articles, trade articles, advertisements, and many others, starts a one-year period to file an application.  For many foreign countries, any disclosure to the public requires an immediate patent application filing.

The fifth concern is the goal of the patent.  As stated above, each patent carves out an area of protection.  However, the value in the patent is optimized when the application is tailored.  Some inventors or companies want a family of patents to protect the invention, others want the patent for marketing purposes, and others want the patent to generate investor interest. Each requires a slightly different approach to writing the text of the application (specification) and claims.